Premier Zapatero took part in the National Prayer Breakfast on Thursday 4 February 2010. The Spanish Premier began his first term in office after winning the 14 March 2004 election, three days after the Atocha commuter train islamist bombings that killed 191 and wounded thousands. Premier Zapatero may have started as the Spanish Kennedy and will finish as the Spanish Bush Junior. His disastrous economic management is undermining the credibility he earned during his first term in his social agenda.

Spanish society is fractured along two artificial ideological axes. There is no moderate political party except for that of former Socialist politician Rosa Diez who has not succeeded at earning sufficient popular support to back her candidacy as the first female Prime Minister of the Iberian country. Former unsuccessful moderate candidates included Miquel Roca of Catalan Nationalist Party CiU and former imprisoned banker Mario Conde.

The next election will take place in March 2012 if Premier Zapatero does not decide to call for an anticipated election. The outcome is not likely because Spanish Socialists lag behind the Spanish Opposition Party by over 5 percentage points according to recent polls. Were Premier Zapatero to call for an anticipated election, Opposition Leader Mariano Rajoy would likely become Spain’s next Prime Minister.

Our political men and women lack the stature of the men of the Transition from the Francoist dictatorship to the country’s young democracy. Vice President Maria Teresa Fernandez de la Vega is now calling for a widespread consensus of all political forces to implement structural reforms. It is never late. But the Socialists have lost much credibility after not having acknowledged the urgency of the crisis since Premier Zapatero won his second term in office in March 2008.

Spain is nowadays a country used to improvisation, intrusion of our political leaders in the judiciary system and regulators, unable to manage the devolution process of its autonomous regions, unable to control the outrageous spending fiasco of the three-level administration.

In a worsening economic environment Premier Zapatero will have a tough job managing the European Presidency. Spain lacks the credibility it once had with Premier Felipe Gonzalez and Premier Jose Maria Aznar. Unfortunately there is not a promising alternative in Opposition Leader Mariano Rajoy, who has lost two consecutive elections and still refuses to leave and open up a primaries election process.

The Socialist politician Francisco Largo Caballero was called the Spanish Lenin during Spain’s Second Republic (1931-1936) and the Spanish Civil War (1936-1939). What Spain truly needs is a Spanish Obama, able to pull Spaniards together in order to bring about consensus to conduct economic reform and move the country forward in the European direction.

Jose Ortega y Gasset was a Spanish philosopher who remarkably suggested that Spain was the problem and Europe the solution. Ortega y Gasset was right one hundred years ago and his vision still holds today. Spain is different was the tourism campaign logo of the 1960s boom years when Manuel Fraga Iribarne was Franco’s Minister of Tourism. Fraga Iribarne would subsequently become one of Spain’s men of the Transition and founder of right-wing party Alianza Popular, later rebranded Partido Popular in 1989.

Spain shows, one more time, that the country is different, different from its counterparties in the European Union, but in the wrong way. Perhaps it is time for Spain to show the country can be different, in the positive way, and implement an action plan to leave behind European myopia and endless debates that only perpetuate confusion in the European construction process and keep President Obama away from the once upon a time European allies. Cohesion has to be brought on board. Phenomenal synergies lie ahead if Europeans give up their Sleeping Beauty status and wake up to the reality of their inability to continue the legacy of the Fathers of Europe Jean Monnet and Robert Schuman.

Endogamy and politization are two forces holding Spain from a hopeful economic recovery. The economic recovery requires a paradigm shift in politics. Politicians have lost the credibility they once had thirty years ago. The clock is ticking while the level of mediocracy continues to remain supine and millions remain unemployed.

Spain’s men and women of stature are well needed. They are certainly wanted. But so long as our political elite perpetuates an endless routine along the axis of division and crispacion, the wise men and women of our time, the so-called Sabios de Nuestro Tiempo, will continue to hide in their comfortable bunkers.» 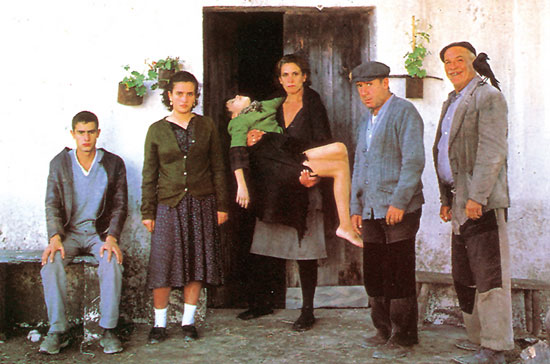 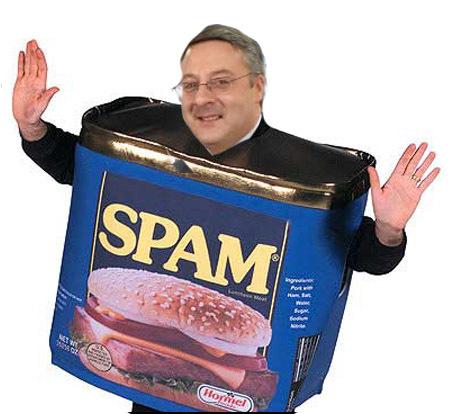 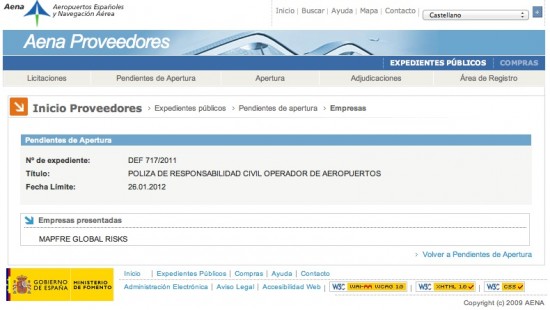