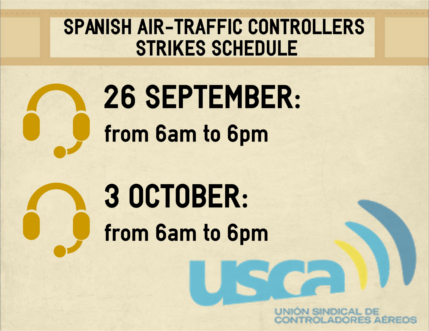 The members of the spanish ATCOs union USCA have approved to extend the industrial actions initiated in june with two partial strikes on september 26th and october 3rd. The strikes will take place from 6am to 6pm both days.

This decision is made because of the non-existent will of revoking the disciplinary actions and getting to any kind of agreement regarding the reinstatement of the ATCO unfairly fired by ENAIRE, denying any possibility of negotiation with the ATCOs, therefore they have been forced to call a new round of partial strikes after the union´s decision of suspending the industrial actions in august so as not to harm the spanish tourism industry, in a clear rise this summer.

The reasons for the strike

USCA has maintained the same two demands since this conflict started: the withdrawal of the diciplinary actions imposed to 61 ATCOs at Barcelona ACC because of the spanish airspace closure in 2010, after the judge in charge of the criminal case has determined the absence of any kind of accountability; and the reinstatement of Marco Enriquez, Santiago TACC ATCO fired four years ago because of the same events, a dismissal considered by the Santiago court of Justice as “based on unreal facts”

Three were the legal threats that hovered above the Barcelona ACC ATCOs: the criminal trial, the administrative sanctions and the company disciplinary actions. The first two of them resulted in total absence of accountability and, inexplicably, ENAIRE has taken the disciplinary actions against its ATCOs for the same events.

USCA hopes that ENAIRE and the Government won´t infringe again their right to strike, as they did imposing 70% minimum service in june, and 80% in july, discriminating ATCOs against any other essential worker in Spain, and clearly against their colleagues all over Europe. It so happens that the allocation of these minimun services by ENAIRE meant that in practice near 100% of spanish ATCOs in operational duties were designated for work and couldn´t exercise their right to strike. 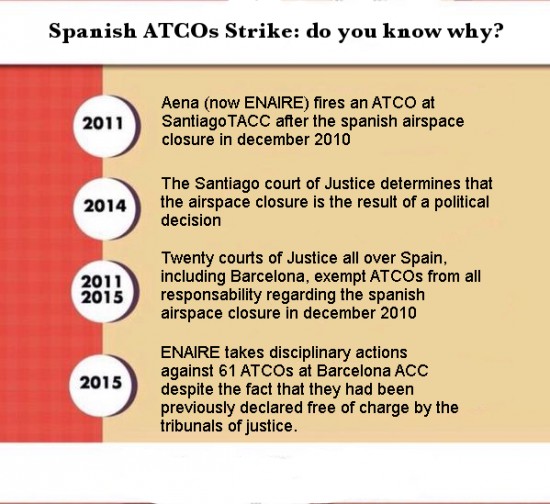 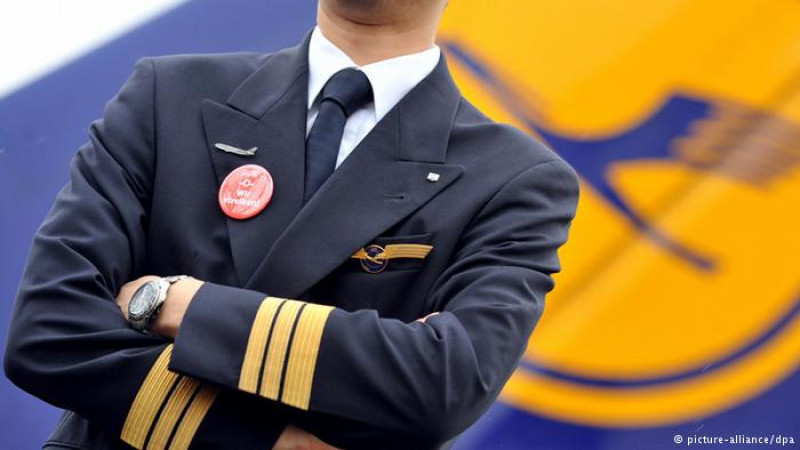 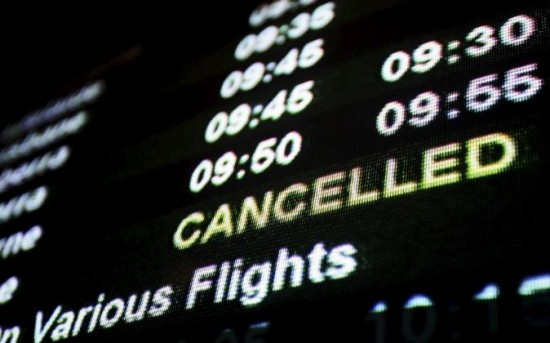 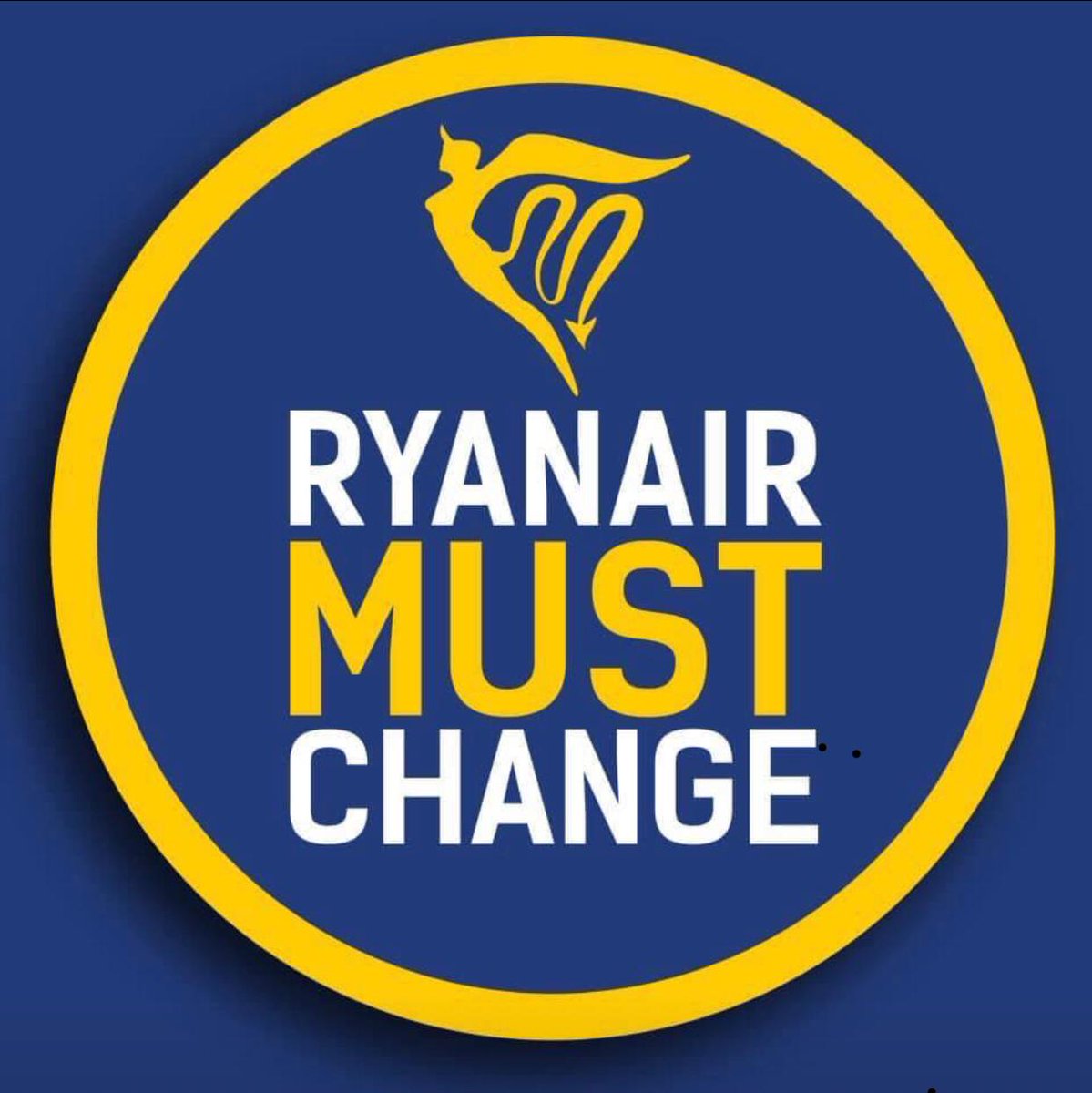