Is a collapse of the Spanish National Air Traffic Control System Inevitable?

Spain’s Transport Minister, Mr. Jose Blanco, announced that his government will employ military air traffic controllers to guarantee the continuation of civil aviation traffic. This is a dangerous, but not altogether surprising, development.

In February, IFATCA questioned the necessity and expected outcome of Spain’s Royal Decree.

IFATCA pointed out that the Decree punishes air traffic controllers for the past economic mismanagement of the ATM system. IFATCA also noted that forcing any specialist in a safety critical field to work in a climate of fear and intimidation is detrimental to the safety of the system. Any recourse to military controllers will simply add another group of specialists to an untenable situation. This will compromise safety and further exacerbate the obviously deep seated problems in the system.

Military and civilian control is fundamentally different. Providing «rapid training» to militarypersonnel is inappropriate and dangerous.

The problems of the system can only be solved by a commitment of all parties to work together collaboratively for a pragmatic solution. IFATCA is assured that Spain’s air traffic controllers are committed and willing to make reasonable compromises. IFATCA calls on the Spanish Government to respond with the same level of commitment and ensure that the management of AENA proposes similarly reasonable and pragmatic solutions that respect international as well as European law and recommended practices. Only this will safeguard the interest of the flying public and the Spanish air traffic control system and its professionals in the long term.

IFATCA is the worldwide organization representing more than fifty thousand air trafficcontrollers in 134 countries. Amongst its goals are the promotion of safety, efficiency andregularity in international air navigation and the protection and safeguarding of the interests of the air traffic control profession 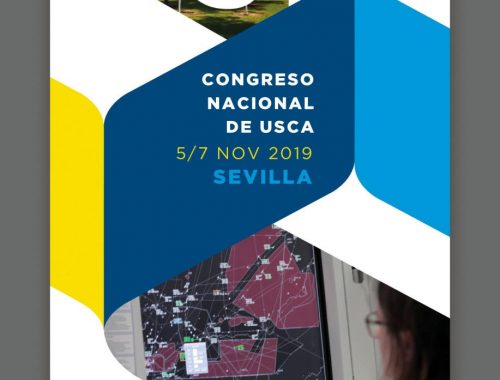 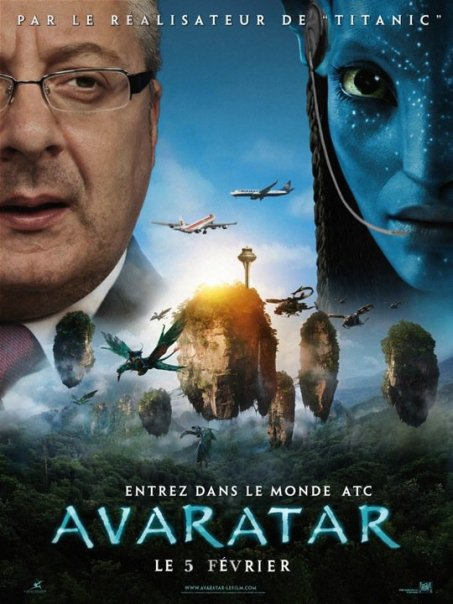 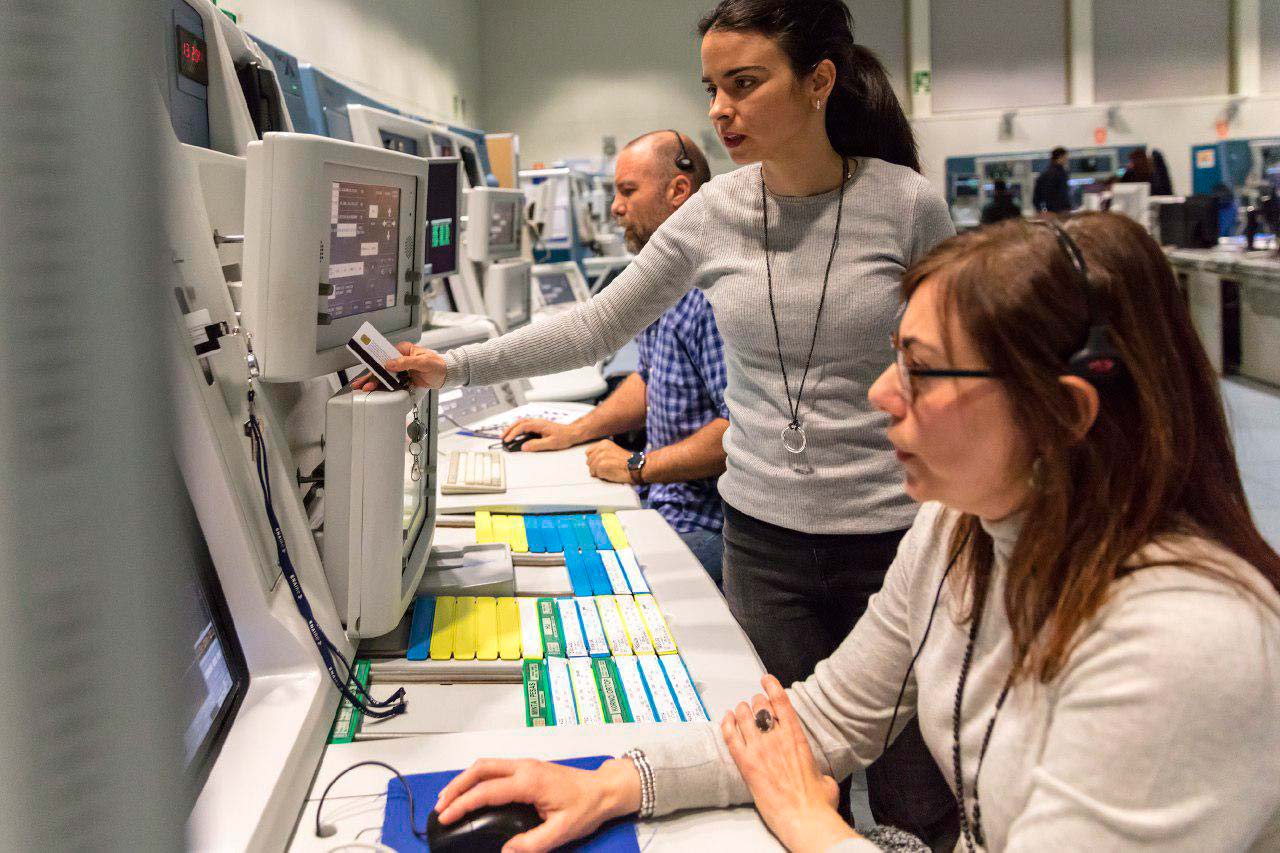