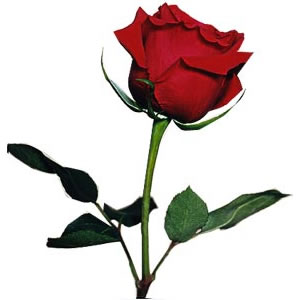 Spanish government prepares to use military against air traffic controllers

However, even before the ballot, the air traffic controllers union (USCA) is seeking to restrict the struggle in advance to a series of token strikes and provide AENA with a 10-day advance notice of dates.

In February the government imposed by decree a 40 percent wage cut on the controllers. According to reports it is now imposing an increase in yearly hours’ commitment from 1,000 to 1,600 and, despite rising levels of illness, a reduction in rest periods.

Recently, government officials accused controllers on sick leave of organising an illegal strike. Development Minister José Blanco threatened to fire the staff, off sick from work due to severe stress and exhaustion, who refused to return to work after he ordered fresh drumhead medical exams. Blanco threatened, “If claims are false then they are breaking the law, which means we can take legal action that may result in them losing their jobs”. According to USCA, workers with serious medical conditions are being pressured, some on tranquilizers, back to work with transport organised by AENA.

Under European Union (EU) direction the PSOE is engaged in one provocation after another against air traffic controllers to smash up opposition to restructuring and privatisation. With unashamed hypocrisy, it is using the low wages imposed on the rest of the population to slash controllers’ wages. Blanco has asserted that it was “intolerable for the government to pay millionaire salaries to civil servants while seeking austerity from the rest of the Spanish people”.

Anticipating strike action Blanco is now training military personnel to replace civilian control staff in a fast-track exercise. He did not specify when they would be used, but said they would be “seen”. According to one report Mariano Casado, who heads the union representing Spanish military air controllers, has already committed his members to future strike-breaking activities stating the military “had the ability” to handle civil aviation but needed time to adapt.

Blanco is now in negotiations with the defence ministry to prepare the conditions to deploy air force personnel into civilian control towers using the 2003 Air Security Law brought in by the right-wing Popular Party (PP) government of José María Aznar. Blanco said, “In exceptional situations we will employ aerial military controllers to guarantee aviation traffic in our country”.

This is not an isolated threat. Last month the PP administration in Madrid threatened to deploy troops to maintain Metro services after workers struck against a 5 percent pay cut and voted to reject minimum service agreements between unions and Metro management. Ignacio González, the vice-chair of the Popular Party (the political heirs of dictator General Francisco Franco) who runs the Madrid regional government, threatened that he is “not going to discard the option” of the military taking control of Madrid’s Metro system.

This threat is unprecedented in post-fascist Spain and could not have been issued without first consulting with social democratic ministers. It would have meant tens of thousands of troops deployed all over the capital. In the face of a threatened military intervention the Metro trade unions immediately called off the strike, entered negotiations and imposed the 5 percent cut through the back door. It is the second social democratic government in Europe to turn to the military to impose austerity. In Greece the PASOK government recently deployed troops and riot squads against truck drivers.

It is the latest assault in an ongoing battle against air traffic controllers, who one minister described as having “incomprehensible privileges”. After their wages had been cut by up to 40 percent, Blanco ranted, “They cannot say they are badly paid when many earn two and a half times more than the doctor who signed their sick note.” He added with undisguised class hatred, “Last year they received triple pay for overtime, which seemed to ease both their stress and their anxiety”.

This is from a government that has handed over billions of euros to a small layer of financial aristocrats whilst impoverishing the working class. What Blanco did not explain was that controllers were offered triple time to induce them into working up to 600 extra hours annually, in order to maintain airline services in the busy holiday season. Controllers are now starting to suffer the consequences. Union officials reported that controllers had been in many cases working continuously for up to 28 days.

As sick levels began to cause minor delays on air services, Blanco launched a public attack accusing workers of launching an “illegal” sick strike as part of an “orchestrated campaign” to disrupt air traffic. He put increased sickness down not to a vast increase in the workload but to psychological weakness amongst the workers. He asserted, “Most cases were put down to stress and anxiety…which are not compatible with this line of work. To be an air traffic controller it is not enough to have a high level of English, but also to be psychologically strong”.

Blanco’s department is creating a new set of tests to examine the psychological capabilities of staff, a blatant mechanism for intimidation and mass sackings. Blanco is also examining sickness rules to stop workers ringing in sick just before they are due to start work, threatening that if they do so in the future it may be used to fire them.

For ANEA and the social democrats, repression is the only “contingency” plan for such a common occurrence. Blanco immediately demanded the cabinet speed up the privatisation of air traffic control and if necessary impose it through a legal decree. The government passed a decree on July 23 providing private operators the legal framework to bid for contracts to run Spanish airports.

Threats of military intervention against workers’ struggles represent the first efforts to deploy the military since the end of the Franco dictatorship and the 1981 attempted coup, when PSOE ministers were targeted by former fascist officers. At the time, Felipe Gonzáles, who became PSOE prime minster in 1982, was led away at gunpoint along with Communist Party leader Santiago Carrillo.

Crucially, however, the new threat of the re-imposition of military rule comes not from former fascists but from within the PSOE, to be used directly against the working class.

The trade unions are playing their part in a concerted effort to condition the population to consider troops deployed against the working class as a normal occurrence. They do this by turning workers’ attention towards secondary questions, such as challenging the health and safety implications of using military controllers, in order to divert from the grave implications of a social democratic government preparing to deploy troops against the working class.

This was summed up in the response of Gustavo Barba, leader of the pilots’ trade union COPAC, who said the use of military controllers would not have “the same capacity and the same levels of security”.

USCA, instead of withdrawing from negotiations in protest, have intensified negotiations with AENA. USCA President Camilo Cesa downplayed the implications of the imminent deployment of military personnel, stating, “We think this decision is rushed because (the military) do not have the same training as us, and there are clear differences between their work and ours”.

Cesa’s remarks were framed as an appeal to the PSOE to allow time and space for the union leadership to defeat the struggle and impose a deal to their liking. Cesa stated that over half of a new agreement, involving the “framework” laid down by the government and the EU, had already been agreed with AENA.

The unions and the government are assisted in this by the Izquierda Unida (IU, United Left). The IU was founded by the Spanish Communist Party in 1986 as part of its efforts to preserve the political stranglehold of the PSOE and the trade union bureaucracy over the working class. Thus, while mouthing a few oppositional phrases against the PSOE from time to time, it is hostile to any political struggle against the government.

The IU website has maintained almost total silence on the PSOE’s threat to deploy military forces. There has been no statement urging opposition from the IU’s senior trade union officials in the Comisiones Obreras (CC.OO, workers commissions) federation or the PSOE aligned Unión General del Trabajo (UGT, General Workers Union).

During a congressional debate, IU deputy Gaspar Llamazares had the opportunity to urge an offensive by the working class against the PSOE government and the financial elite they serve. Instead he sought to instil political prostration and acquiescence, remarking, “It scares me because some day decree power can be used against me or the rest of the country’s workforce”. 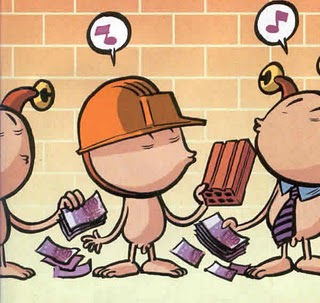 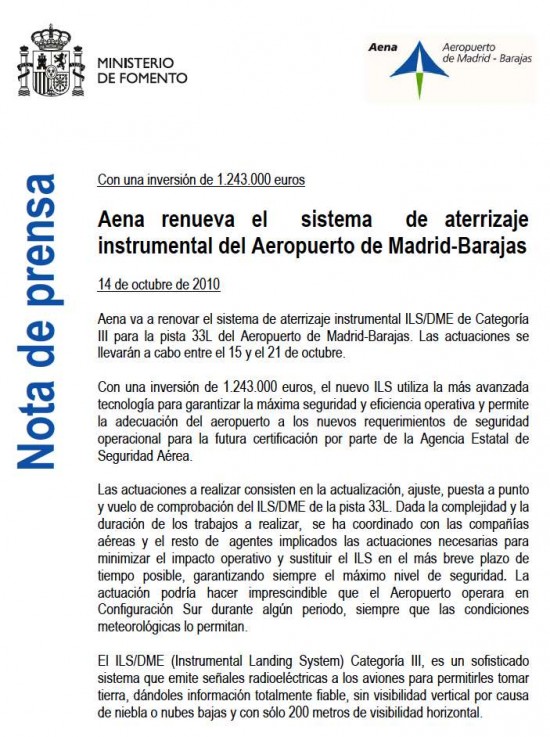 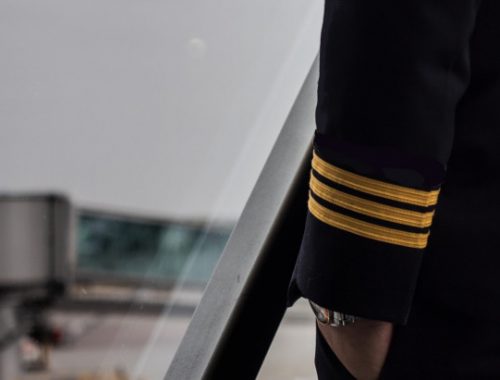