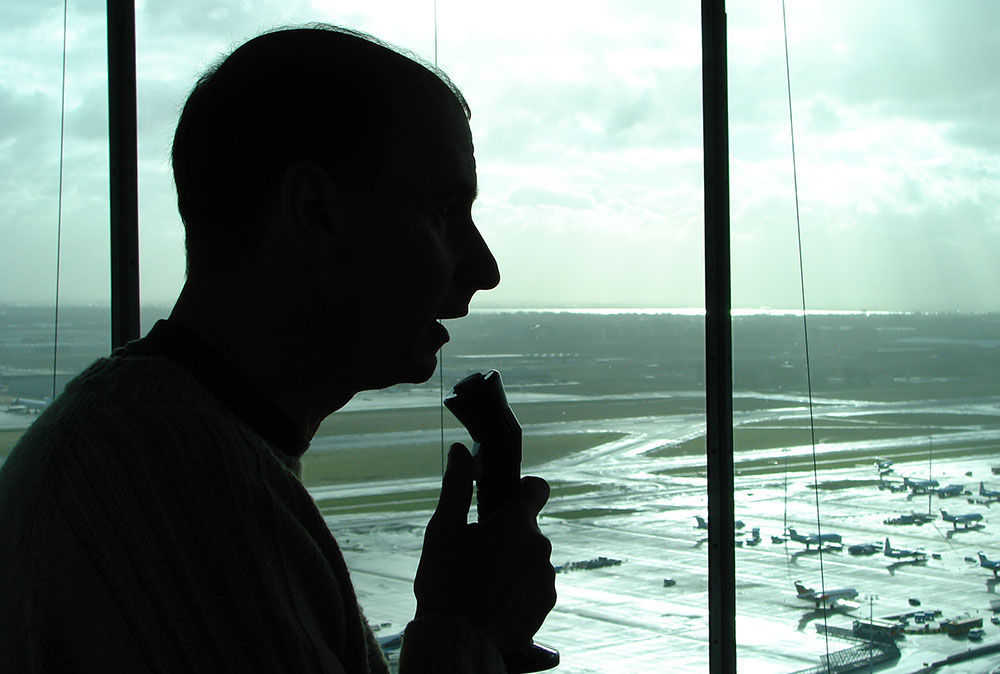 The National Transportation Safety Board (NTSB) says the recurrent training air traffic controllers receive to teach them how to effectively deal with pilots in need of emergency assistance often falls considerably short of any acceptable standard. This is also not the first time the NTSB cited the FAA over inadequate controller training.

In a Safety Recommendation published earlier this week, the Board cited a number of accidents precipitated by controllers who either lacked an understanding of the emergencies pilots faced or took inadequate action on the situations altogether. In these accidents, the Board often cited the pilots as contributing to the situation as well by not more positively emphasizing their often dire states to the controllers.

In a 2012 accident near Parkton, South Carolina, for example, the pilot of a Piper PA-28 died when his aircraft crashed during vectors for an instrument approach after the pilot had already told ATC he needed a no-gyro approach due to equipment malfunctions. Because the controller did not understand the seriousness of the situation, or the meaning of a “no-gyro approach,” he vectored the aircraft for a standard instrument approach, rather than send the aircraft toward better weather. During the approach vectoring, the pilot lost control of the aircraft.

In another event, a Beech Bonanza pilot told ATC his “AHRS” had failed, but the controller took no special action because he did not understand the meaning of the term AHRS (attitude heading reference system) nor ask the pilot follow-up questions. During a period of level flight prior to the incident, the controller advised the Bonanza pilot one time about an area of extreme precipitation that stretched across the aircraft’s path but never mentioned it again as the flight continued. The Bonanza encountered severe turbulence as it entered the precipitation and this pilot also lost control of the aircraft. Luckily, the pilot and passenger were uninjured, although the aircraft was substantially damaged.

In September 2001, “the NTSB issued Safety Recommendations A-01-35 through -40 regarding inadequate air traffic controller response to and awareness of emergency situations.” The agency’s response 15 years ago was to revamp controller training, creating a computer-based training system along the way.

As time passed, however, the agency came to believe that updating the computer training system held little value when measured against the benefits of local controller training at individual facilities. Unfortunately, the lack of a national training policy on emergency response topics resulted in considerable inconsistencies in local training.

In this week’s recommendation, the NTSB suggested the FAA develop “real-life, scenario-based” controller training, geographically based where appropriate, by coordinating within its own Air Traffic Organization, Flight Standards Service and Accident Investigation and Prevention organizations. The Board also believes the FAA would benefit in creating the necessary life-like scenarios on important emergency-related topics by talking with organizations familiar with the challenges pilots face during emergencies, such as the Aircraft Owners and Pilots Association and the General Aviation Joint Steering Committee. 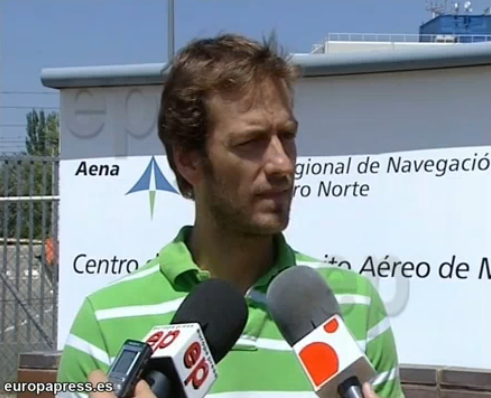